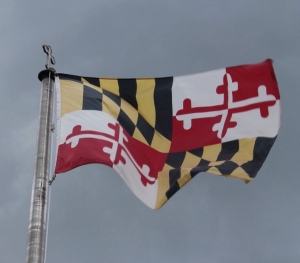 The governance system of Prince George’s County Public Schools was restructured in 2013 under House Bill 1107. Many people know that HB 1107 changed the structure of the Board of Education from an all-elected board to a hybrid of elected and appointed members. But there are several other features of the bill that have significantly changed the way the school system is governed.

Here’s a before-and-after table highlighting some of the changes made under HB 1107:

Note that this isn’t the only time in recent history that the PGCPS governance structure has undergone substantial change. And it may change again. The language of section 4-403 of HB 1107 makes it clear that further changes to the governance system will be up for consideration in the 2018 legislative session:

(c) During the 2018 regular legislative session, the General Assembly shall deliberate and determine whether the provisions of this Act shall be terminated and of no further force and effect. If the General Assembly does not take any action to terminate this Act, the provisions of this Act shall continue to be in full force and effect.

Read more about HB 1107 at the General Assembly of Maryland website here.

One thought on “How the PGCPS Governance System has Changed Under HB 1107: A Before and After Comparison”